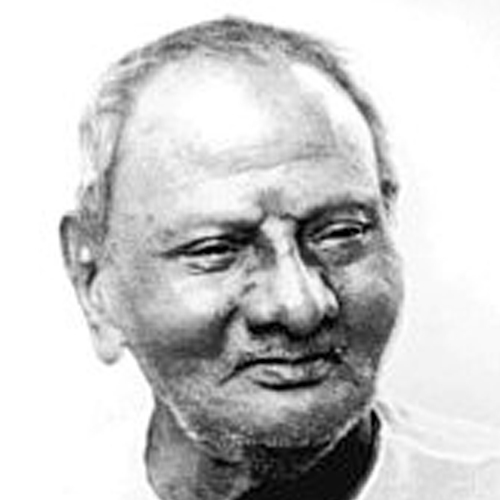 Sri Nisargadatta Maharaj (given name: Maruti) worked as a simple bidi seller in Mumbai (known formerly as Bombay), but was considered by many to be an enlightened being and a spiritual master. Maharaj was world-renowned and admired for his direct and informal teachings. He is widely considered to be one of the 20th century's most articulate communicators of the Hindu Advaita Vedanta, or nondualism. He was uniquely successful in making such previously diffuse ideas accessible to both Eastern and Western minds. Although he had a Hindu background and upbringing, Sri Nisargadatta Maharaj's teachings are free from cultural and religious trappings.

His most famous and widely translated book is I Am That, which achieved international success in 1973 with its first English translation. Maharaj continued to receive and teach visitors in his home until his death in 1981 at the age of 84.